This year marks the 10th anniversary of the California Capital Airshow at Mather Airfield, and it was quite the celebration, with the RCAF Canadian Snowbirds and the USAF Thunderbirds. This year also marked the first night show for the Capital Airshow, which took place on Friday night kicking off the weekend.

The airshow had a large showing of aircraft on display. Most were civilian including various warbirds but the military was well represented with a C-5 Galaxy, B-52 Stratofortress, F-15C Eagle, T-38 Talons, F/A-18 Super Hornets and a local UH-60 Blackhawk. The opening ceremonies included the playing of O Canada and the Star Spangled Banner as jumpers skydived with the respective flags. Jon Klatt and Rob Holland flew orbits around the skydivers and then performed some stunts afterwards as teasers to their full performances later in the day. The B-17 Flying Fortress, B-25 Mitchell & P-51 Mustangs flew to pay tribute to the battles of World War II with some pyrotechnic explosions and the Wall of Fire.

The US Navy F/A-18 Super Hornet Demo showcased the power and might of the US Navy’s frontline fighter. The RCAF Snowbirds performed their show which includes many graceful formations and some excellent formation changes and breaks.

The Screamin’ Sasquatch, Jack Link’s Jet Waco, added the sound of a jet engine to the very recognizable radial engine in the Waco biplane as well as some impressive stunts that are not standard to a normal biplane. Rob Holland performed some of his championship winning stunts in his MXS-RH. The day ended with USAF Thunderbirds who performed their precise ground show followed by their air demonstration which showcases the power and grace of the F-16 Fighting Falcon.

The night show opened with the RCAF Snowbirds twilight performance followed by three AT-6 Texans. Right at sunset, Julie Clark flew and impressed the crowd with her aerobatics with sparks coming off the wings. There was a tribute to first responders which included a Sacramento Metro UH-1, a Sacramento County Sheriff EC-120B and a parade of fire trucks and police cars down the runway with their lights on. Matt Younkin flew his Beech 18 which was well lit up with lights in the cabin, in the engine cowls and various lights on the wings and fuselage. Gene Soucy then ended the flying for the evening with sparks and flares being shot off through his loops and Cuban Eights. The night show ended with a fireworks display and the Wall of Fire which lit up the night.

I’d like to thank the organizers of the California Capital Airshow for putting on an excellent event. Thanks for all your hard work putting it together! 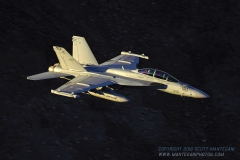 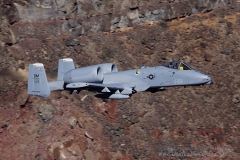 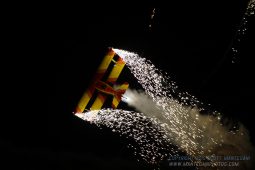 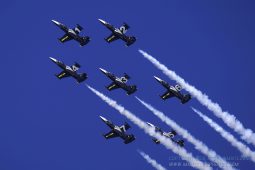 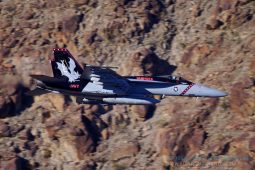 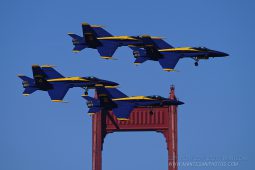 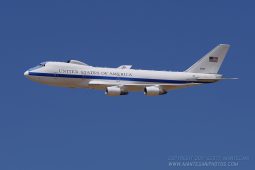 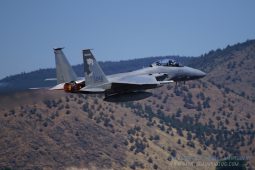