Red Flag is an exercise that was started by the United States Air Force (USAF) at Nellis AFB in 1975 to give its pilots the first ten combat missions of their career. Air Force studies from the Vietnam War showed that if a pilot survived their first ten missions, then they would have a higher survivability rate for all future missions. If a pilot could receive these ten missions in a controlled training environment, then they would know what to expect in real combat. Thus, the 414th Combat Training Squadron Red Flag was created. Red Flags have been so successful that exercises are also being held in Alaska to get more training.

In order to fully immerse the pilots into a realistic combat scenario, aggressor squadrons were established to simulate real threats that allied pilots would experience. The allied force is known as the blue force, and these aggressors are known as red threats. There are various aggressor squadrons ranging from aircraft squadrons, to ground threats, to intelligence squadrons. Part of Nevada Test and Training Range (NTTR) that is used for the Red Flag exercises contains plenty of ground threats that the pilots will engage. There are simulated surface to air missiles (SAMs) as well as enemy convoys, radars, and facilities. Smokey SAMs are used to simulate a missile launch and give the signature smoke trail of a missile launch. Today the 64th Aggressor Squadron flies F-16 Fighting Falcons painted in various Russian style camouflage to simulate the Mig-29. They not only fly aircraft painted like Russian aircraft but also fly tactics commonly used by Russian and Russian trained forces. Some visiting F-15 Eagle, F-5 Tiger II, and T-38 Talon squadrons have also provided additional aggressor aircraft to the exercise in the past. In addition, a private company called Draken International is starting to provide A-4 Skyhawk aircraft for the aggressor role. 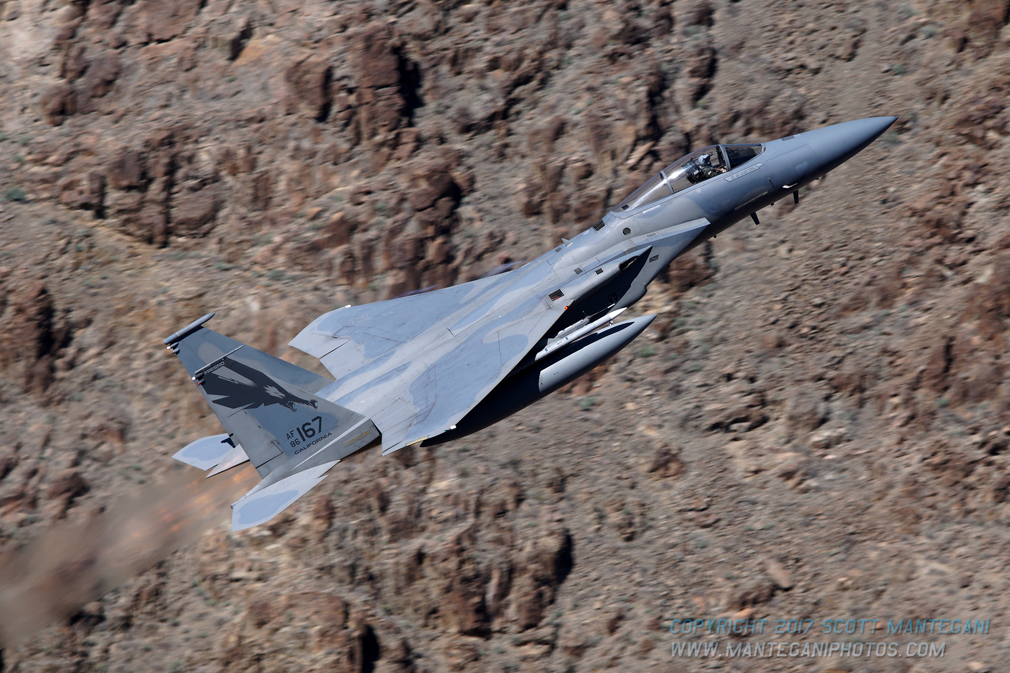 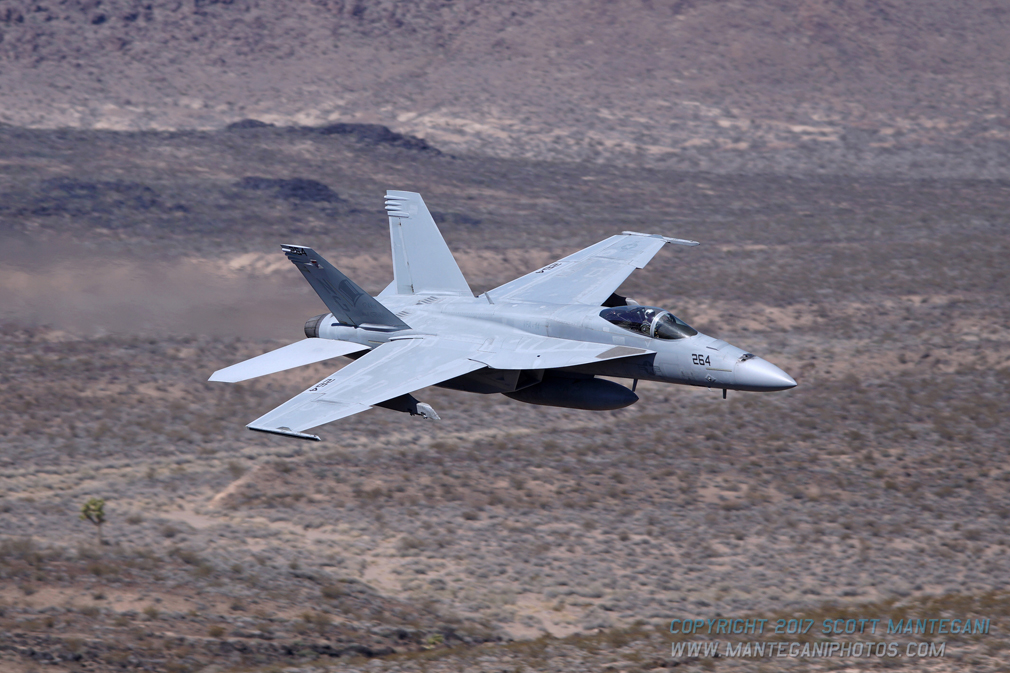 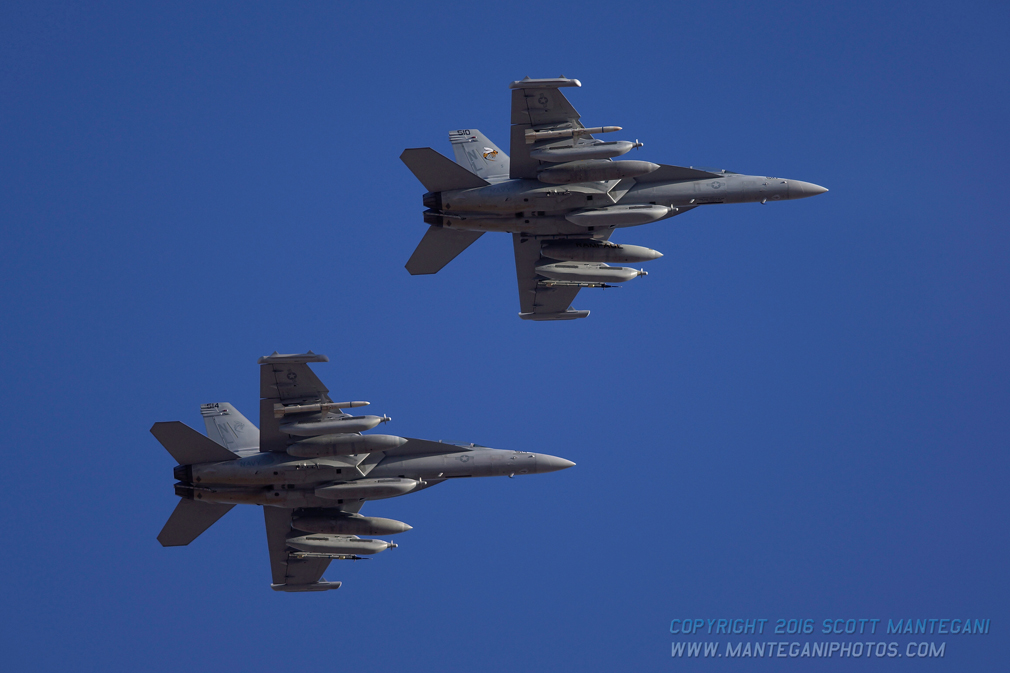