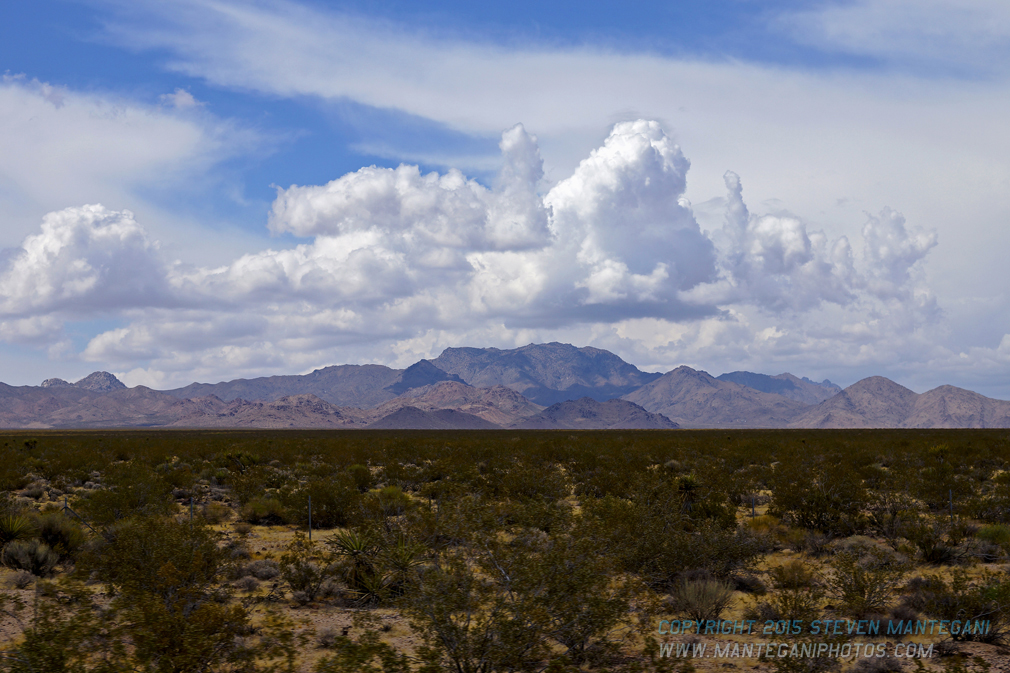 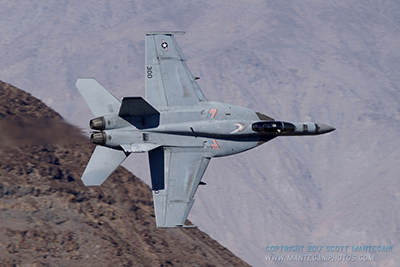 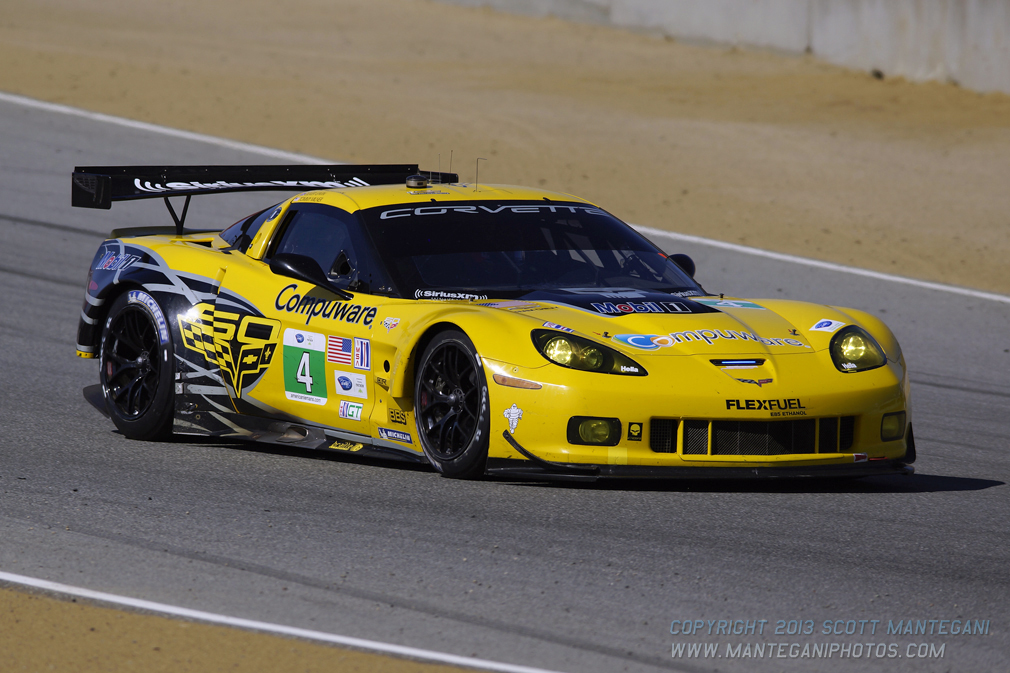 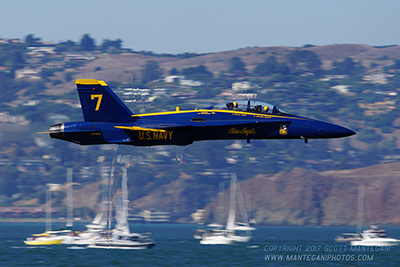 From San Francisco to Las Vegas 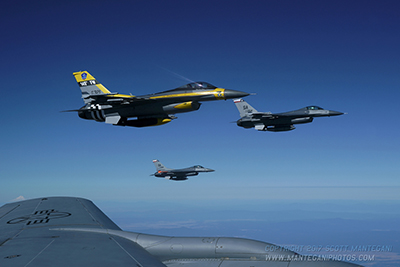 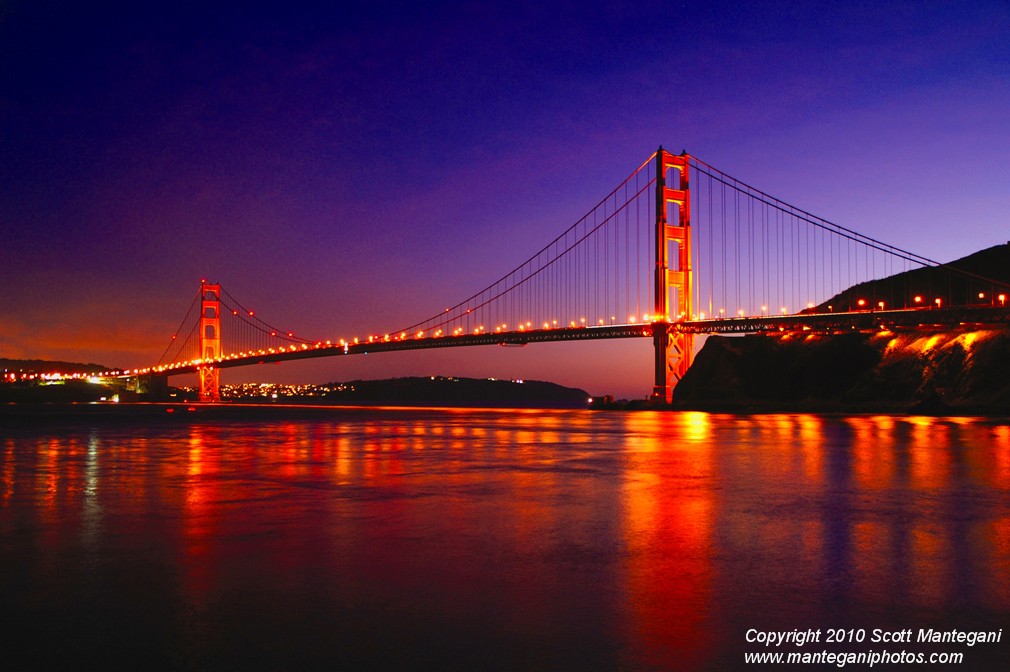 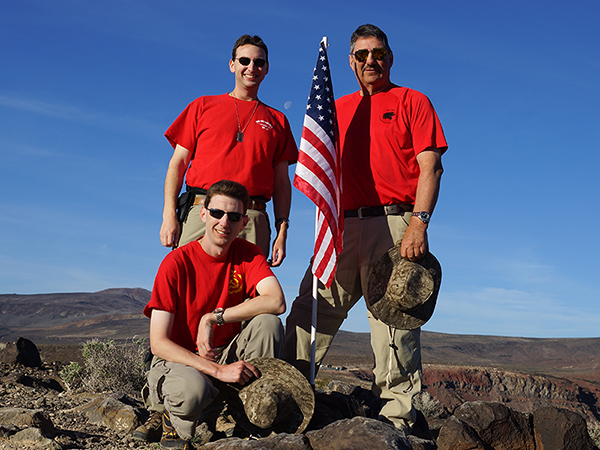 When attending airshows or other photography events, being a father-son trio has unique advantages. Not only do we have a lot of fun, but it also allows us to shoot simultaneously using a variety of equipment. All of our videos are shot by Bob Mantegani using a Sony HDR-FX1000, and now in 4K using a Sony FDR-AX1. Our photos are shot by Steven and Scott Mantegani using Sony Sony A77II and A99II cameras. During airshows, Steven uses a Sony 500mm lens to cover long range photos, and Scott uses a Sony 300mm lens for closer aircraft. The radio scanner we use is a Grecom PSR-800 with recording capability, and some of those recordings can be heard in our videos of jets flying through Rainbow Canyon. 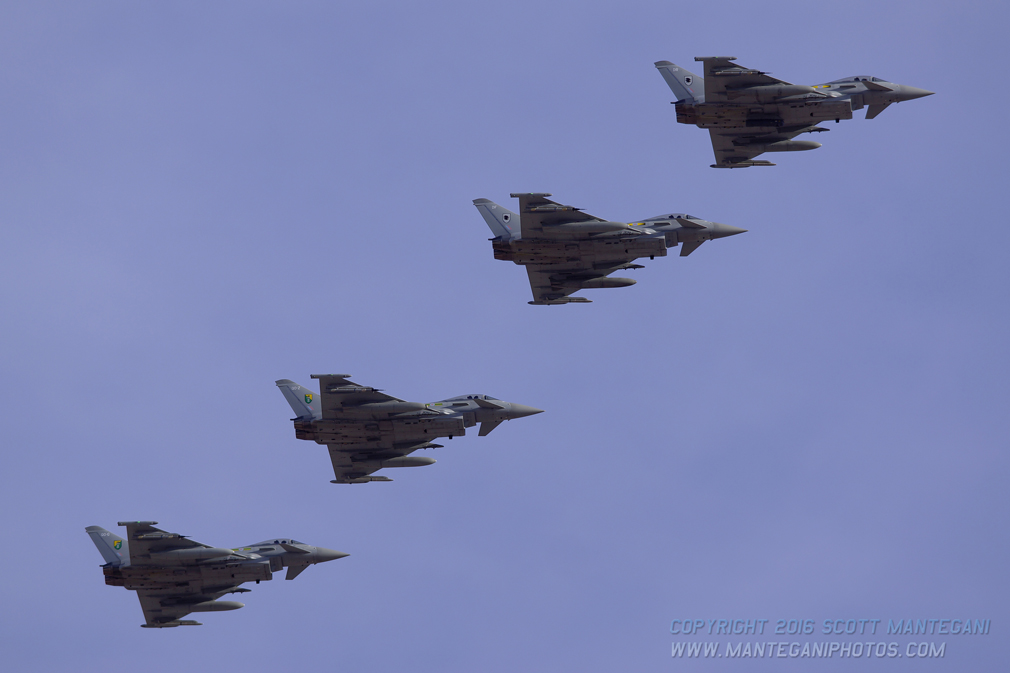 Our first stop on our Red Flag 16-1 trip was Creech AFB out in Indian Springs, NV. It’s about an hour west of Nellis AFB and is home to the USAF’s Predator and Reaper UAVs (Unmanned Aerial Vehicles). It is also the location where the USAF Thunderbirds practice when they are home at Nellis. As we drove past the base we saw a MQ-9 Reaper on the ramp and a couple of MQ-1 Predators in quonset huts. We heard a little chatter over the scanner so we pulled over to listen for a little. The Thunderbirds were practicing in the valley to the north of the airfield that way they could practice without affecting the regular operations at Creech. After a little more radio calls a Predator took off in front of us and slowly turned toward the north. We headed down the highway for Nellis so we could watch the launch for Red Flag and catch any other Nellis ops happening.
END_OF_DOCUMENT_TOKEN_TO_BE_REPLACED
Military Exercises

Our trip began with an arrival at Rainbow Canyon on Saturday. We didn’t get any passes through the canyon and no aircraft in the surrounding vicinity but we heard a bunch of chatter over the scanners. We heard some Edwards’ F-35s performing some ops flying under the callsign of Jester as well as some radio communication to Viper, an Edwards’ F-16. There were also a few familiar callsigns from the Nellis AFB either flying a Green Flag or Weapon School op talking about an APC on the range.

Sunday we expected to see pretty much nothing since there was no action through the canyon the previous day. We did end up seeing one of the General Electric 747 flying testbed aircraft at high altitude over the Panamint Valley. It was the new 747-400 they acquired flying under the callsign 747 Gulf Foxtrot. The original GE 747-100 was also up in the air but we only heard its callsign (747 Gulf Echo) over the scanner. We were surprised to see a Super Hornet appear and dive into the canyon especially since we didn’t pick up any radio call on the scanner. He turned wide out over the lookout parking lot and then dove very low into the canyon to the point where we lost him due to rocks obstructing our view. It was Vandy 11, the F/A-18E CAG (commander of the air group) bird for VX-9 Vampires. After the canyon, he turned north and climbed out of the airspace. We hoped he might pull another run from the canyon but we heard him call in over the radio for clearance to Moffett Field. Maybe he was headed up there to make preparations for the Super Bowl that was going to be held in Santa Clara a couple of weeks later or just flying to log in some hours. Needless to say we were stoked seeing the Vampires CAG bird on a Sunday; it was an excellent omen for the trip. On the way back to our hotel, we heard some radio chatter with Edwards Control about someone asking about the Sidewinder Route and an E-3 AWACS (airborne warning and control system), callsign Disco, cleared to start his descend down to Nellis.

This year marked the return of the Ventura County Air Show at Point Mugu after a 2 year hiatus, and the show did not disappoint. There was an excellent showing of military aircraft on static. Many were from Point Mugu, but there was a good selection of aircraft from other bases as well. There were also many warbirds and civilian aircraft on display.

The Commemorative Air Force flew their Hellcat and Bearcat to pay tribute to Navy airpower in World War II. Then they were joined by a P-51, Spitfire and Mitsubishi Zero for some passes to show some of the main fighters of World War II. Matt Chapman flew his Extra 300 through various stunts to wow the crowd.

This year marks the 10th anniversary of the California Capital Airshow at Mather Airfield, and it was quite the celebration, with the RCAF Canadian Snowbirds and the USAF Thunderbirds. This year also marked the first night show for the Capital Airshow, which took place on Friday night kicking off the weekend.

The airshow had a large showing of aircraft on display. Most were civilian including various warbirds but the military was well represented with a C-5 Galaxy, B-52 Stratofortress, F-15C Eagle, T-38 Talons, F/A-18 Super Hornets and a local UH-60 Blackhawk. The opening ceremonies included the playing of O Canada and the Star Spangled Banner as jumpers skydived with the respective flags. Jon Klatt and Rob Holland flew orbits around the skydivers and then performed some stunts afterwards as teasers to their full performances later in the day. The B-17 Flying Fortress, B-25 Mitchell & P-51 Mustangs flew to pay tribute to the battles of World War II with some pyrotechnic explosions and the Wall of Fire.